José María Sánchez awared by SEA for his business career 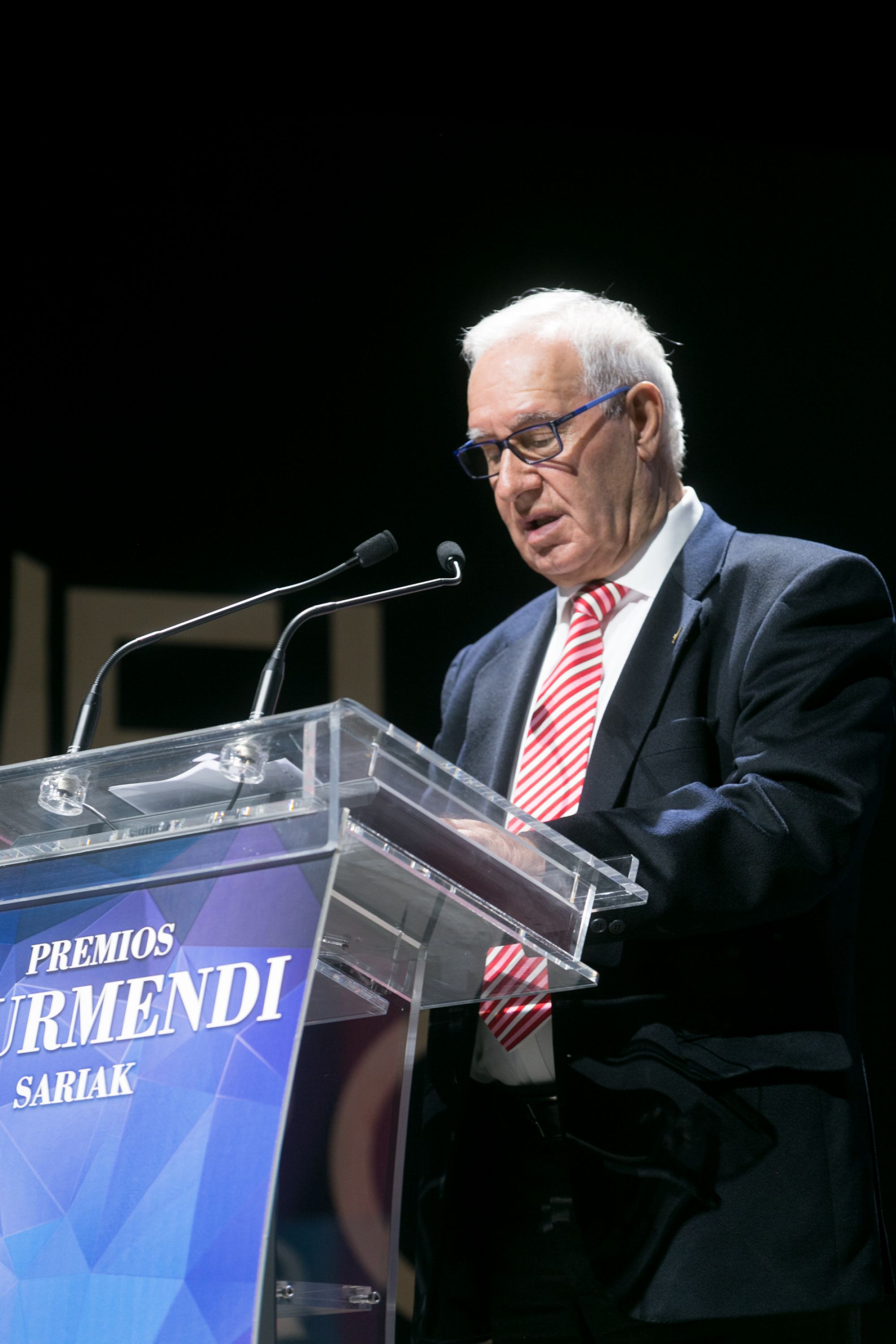 Our General Director, Mr. José María Sánchez Ánton, has received a recognition for his business career from SEA Empresarios Alaveses, trought the Azurmendi Sariak awards. In the tribute, held at the Palacio de Congresos Europa in Vitoria, he has been awarded with  SEA gold badge in recognition of his professional career, in an evening in which a commemorative video was projected in honor of the founder of Industrias Químicas Kupsa, which today has become t KUPSA Coatings,